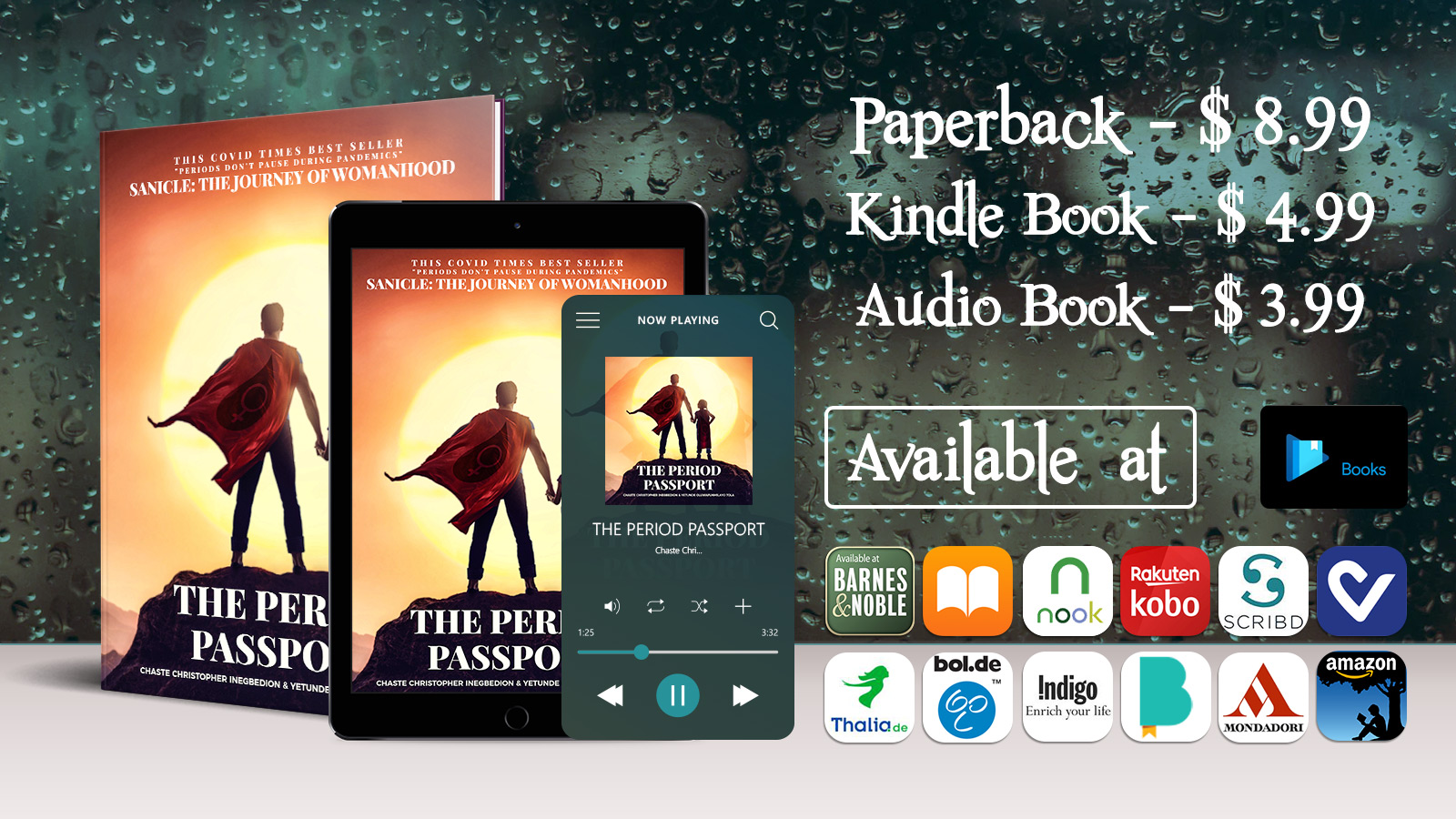 The  Period Passport , a self help guide to understanding all there is to know about periods, answers the core questions pertinent in young minds, such as the mystery behind menstruation, the role Google could play in ending Period Poverty and even bridging the disparity in gender education. One may be tempted to ask, ‘Why exactly should boys be educated on menstruation, since it is not part of their physiology?’ The more they know, the better they can empathize with and understand the women in their lives.

Chaste stood up against the common paradox and quit the stereotype mindset when he became Mr. Padman. He launched a platform on the controversial topic surrounding “Menarche, Adolescent girls and their Single Fathers", a seeming taboo in our society. Chaste does whatever he can to learn and grow from the one who has already been 'conditioned’ into an advocate for the voiceless. He joined the Rotaract Club, Advocates in Harlem, Days of Girl International, Freedom Foundation, Man Up Campaign, Wikimedia Foundation, Afrocrowd, Climate Reality, and the United Nations; all in a bid to raise his voice for the Menstrual Movement to end the period poverty using digital means and Photography as a tool for change. 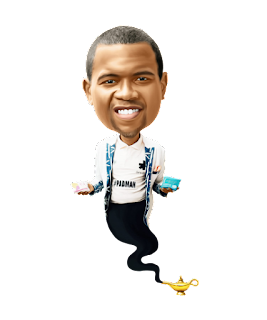 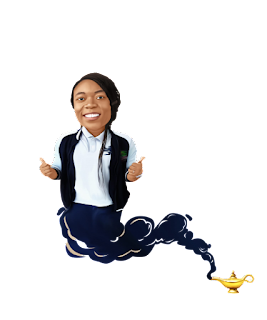 Yetunde is a registered nurse and midwife and holds a master's degree in Nursing Science. She is currently in her final year of her doctoral degree. She has conducted research in the areas of cancer care, pain management, reproductive health, and public health. She has also published a number of articles in internationally recognized journals like the International Journal of Nursing Review, Journal of Clinical Nursing, International Journal of Clinical Practice, Supportive Care in Cancer, and Journal of Research Development in Nursing and Midwifery. 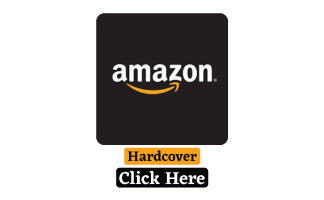 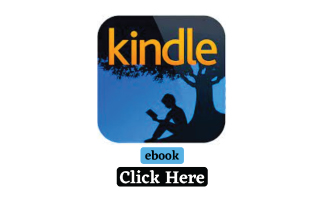 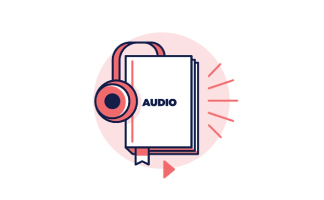 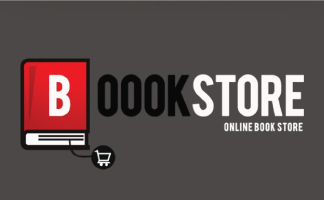 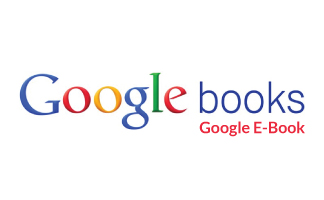 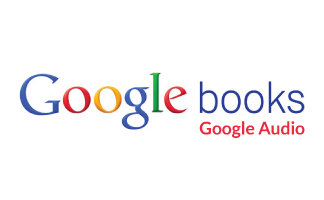 Please Rate Us On goodreads